Editor Activism- Is This the New Landscape of Pitching? 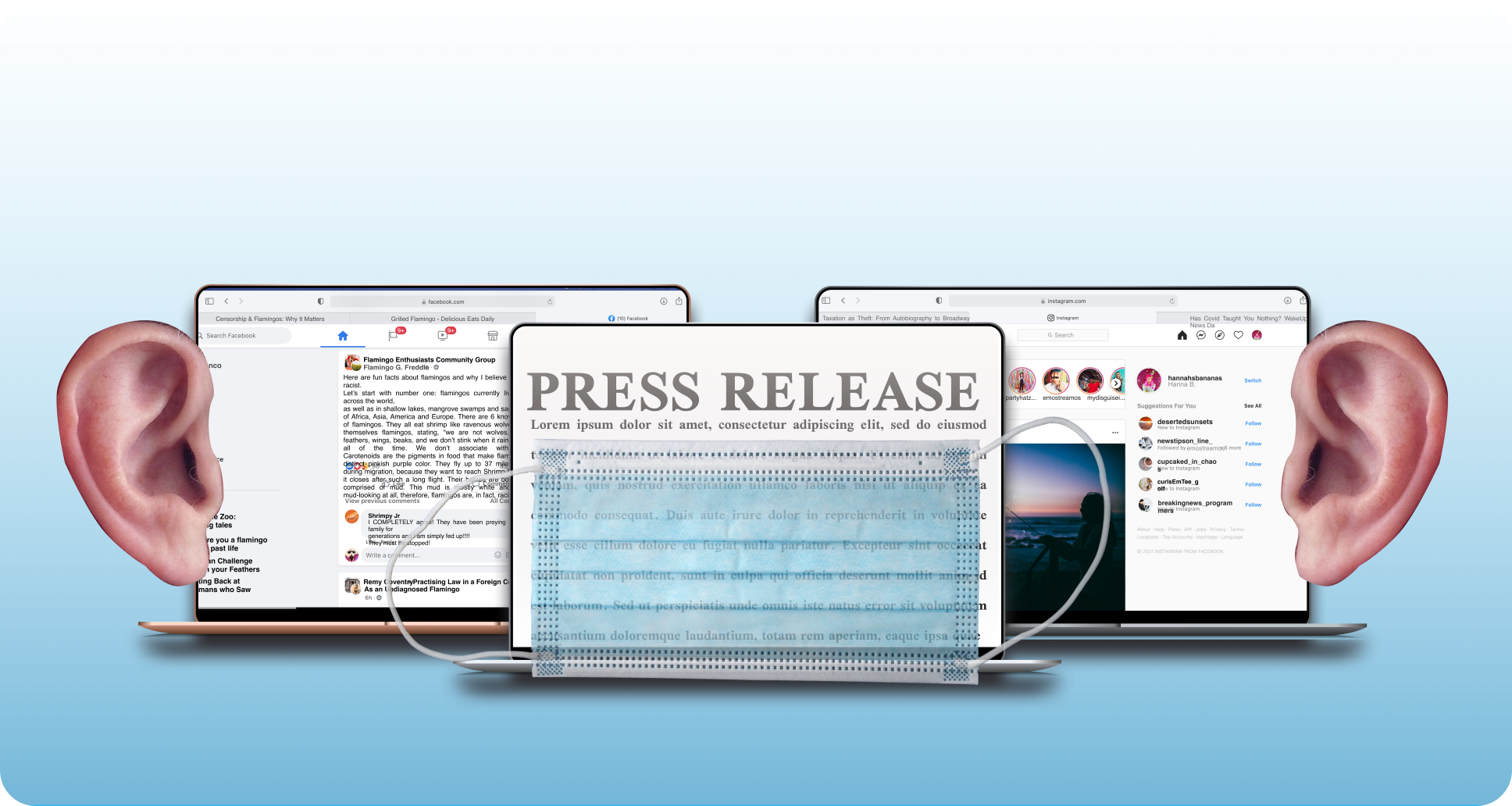 We are living in incredibly volatile times. With heightened uncertainty surrounding the pandemic and the implications of Covid variants, lockdowns, economic turmoil, and shaky leadership in the world, it makes sense to think that people would be on edge. We have been isolated for over a year and a half, and many people have been looking for someone to blame. Some choose to blame politicians, billionaires, even their neighbors, but the problem we’ve now arrived at is journalist/editorial activism. By hiding behind our screens, the boundaries between personal and professional language are being blurred. Working from home, while beneficial to some, has created a convergence of our private and professional lives. Our social media debates have entered the workplace. The result? Reactionary journalists’ and editors’ refusal to even hear a story that doesn’t fit perfectly within their narrative.

We have experienced this a few times within our own company. One of our clients, Immortal Data, has created a revolutionary piece of technology, their space-compatible black box. Their tech is cutting-edge and has many potential functions in several industries, but because they work with “New Space” entrepreneurs, a journalist sent us a very offensive response. “I find the commercialization of space by these obnoxious billionaires to be, frankly, disgusting. I am a poor target for this PR unless you would like a think piece on the parallels between recording every failure of a penis rocket and working as a journalist,” they wrote. Journalists and editors have access to the public, and we can’t even educate the public because the tech doesn’t fit “the narrative,” which is currently hating billionaires.

Another example: while pitching a sustainable water company, we received a response basically saying that recycling wasn’t “good enough,” even though this company is developing a system with an earth-friendly future in mind, where a customer will be able to track each can, how it’s consumed, recycled, and put back in production. Not only this, but the information is set to be stored on a blockchain with the hopes of truly educating the public on the step-by-step process of sustainability.

“The narrative” has completely permeated our media outlets, when it is their job to bring news to the public, not their opinions. This creates a hostile environment for publicists, because they now have to fit a narrative that never used to appear in the workplace. Unfortunately, as demonstrated in other industries, politicization of our news can only end badly. There was a time when we left our political opinions and personal beliefs out of our work. We are not pitching op-Ed’s, but editorials for the purpose of informing and educating. This is meant to be a service to the public, not a gatekeeping of any one particular agenda.

Why should we all be forced to be in lockstep with a single narrative that we may not even believe? Social media started this problem, but the pandemic has accelerated it. Without a clear divide between work, some find themselves unable to separate their personal and professional lives. Even LinkedIn, which was once meant to be a networking resource, has become another outlet to hash out our personal opinions, instead of making professional connections. Living life behind our screens has changed the way we relate to one another, creating interactions that would never happen face-to-face. Is this the future? Life has never been black and white, but instead is a winding path filled with a myriad of grey hues. It’s important to appreciate this cadence in the midst of unified speak, and not let the freedom of press become another casualty of the pandemic. 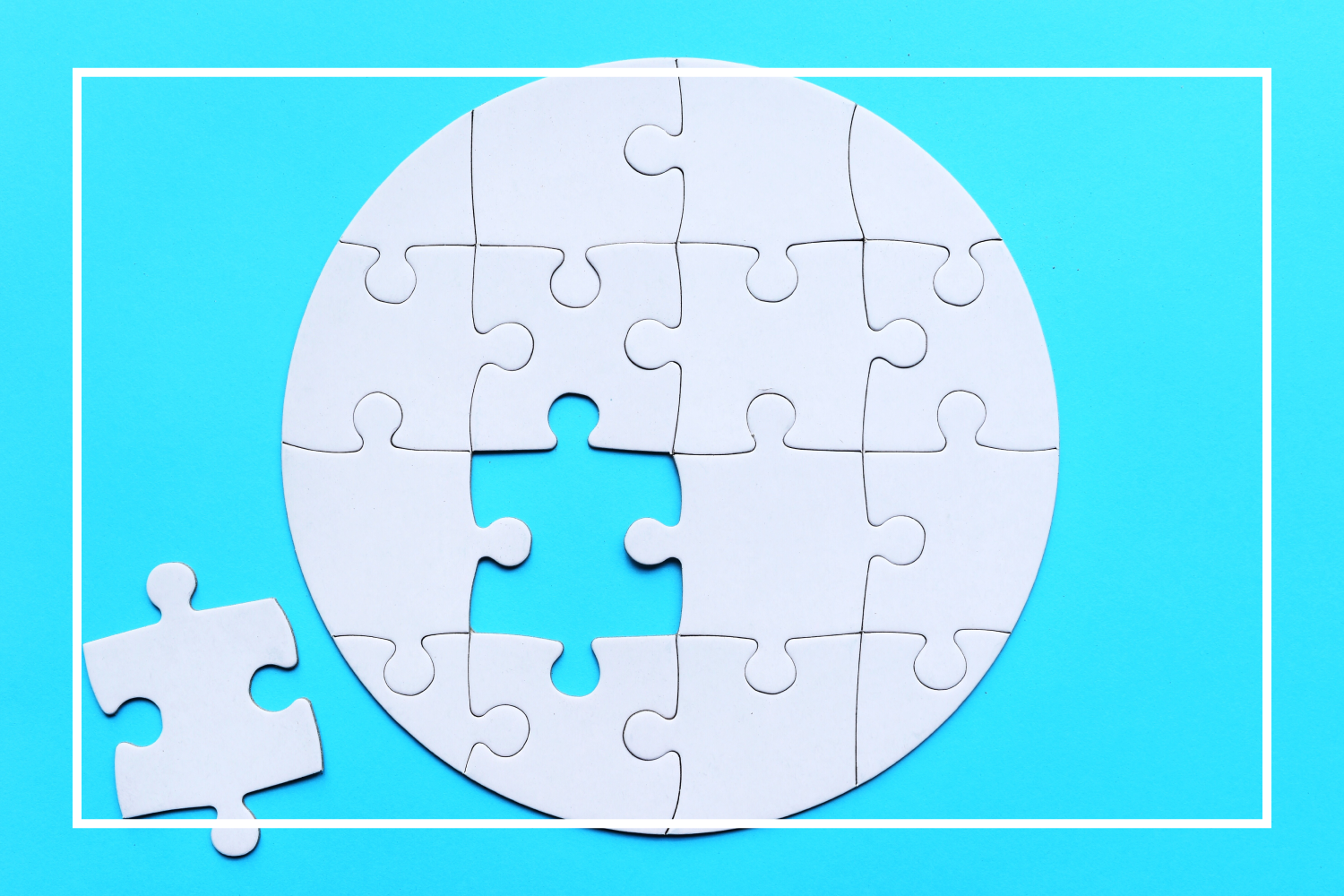 Publicity
Are You Paying Attention?

Become the change you beg to see in the world, for it is far closer to your grasp than you may believe. Who knows? Maybe as a result, other people will start paying attention, too. 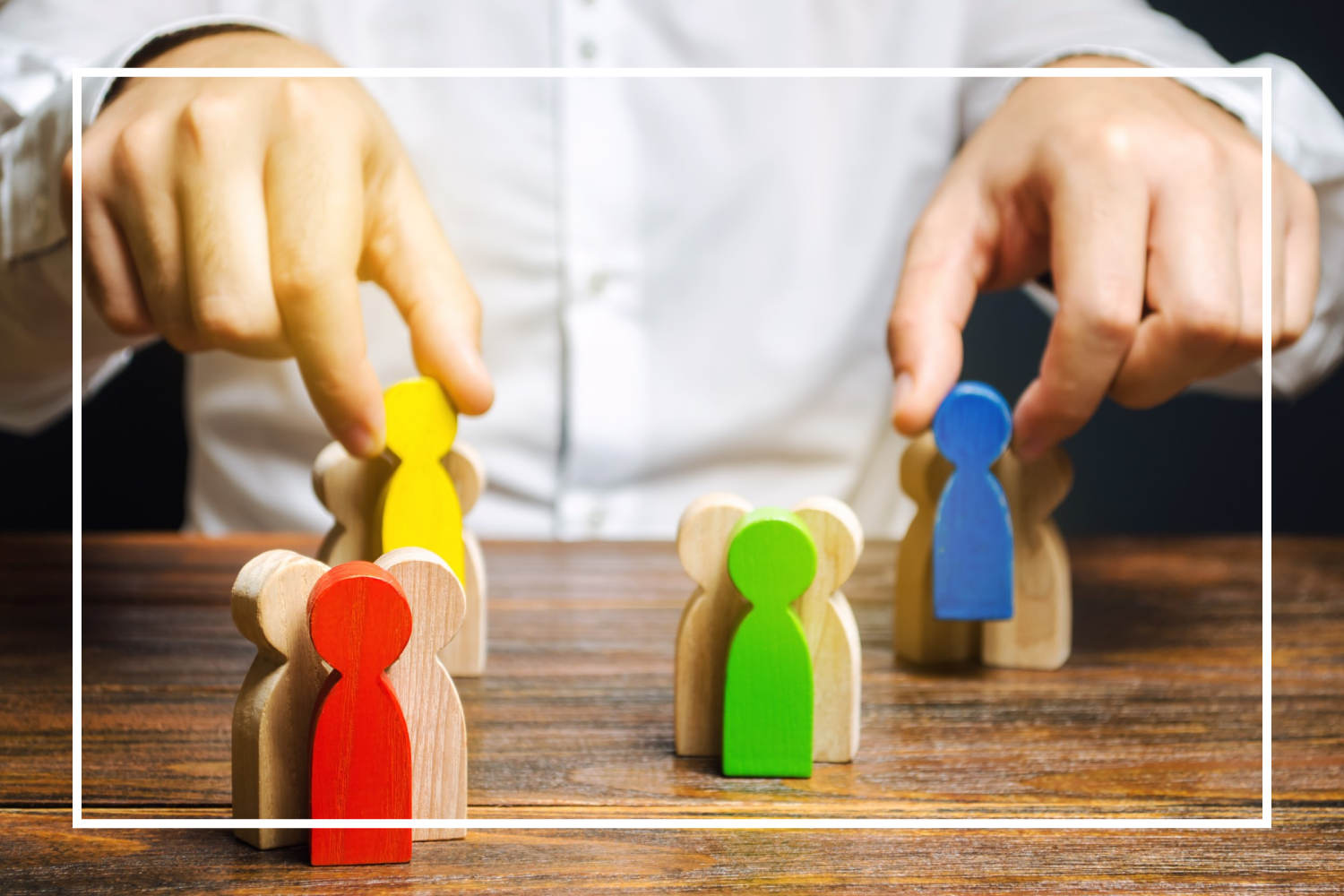 Publicity
PR: A Game of Chess

What happens when a PR firm is employed too soon? What happens if you are many steps along before realizing you may be in over your head?

Publicity
Editor Activism- Is This the New Landscape of Pitching?

With heightened uncertainty surrounding the pandemic and the implications of Covid variants, lockdowns, economic turmoil, and shaky leadership in the world, it makes sense to think that people would be on edge.

By
Amanda Whitcroft
Schedule an
Appointment

Thanks for your interest in Panda PR & Marketing. Contact us today if you have any inquiries or questions about our services and we'll get back with you very soon.